I had my regularly scheduled appointment at my doctors office on Saturday, July 22. I was exactly 39 weeks. I had been hoping that they’d tell me that I was dilated . . . well, any amount of cm would’ve been great. The nurse took my blood pressure and was worried because it was so high. So, she tried the other arm. It too was extremely high. So, they sent me over the labor and delivery to be observed. Luckily, it was a Saturday appointment so the appointment was in the building across from the hospital instead of the usual office I go to.

So, they monitored me for about an hour, and my doctor decided that go ahead and admit me. The baby was fine, but I was a concern. So, they moved me to a private room, and they started me on cervidil since I was still at 0cm. The plan was to use another if necessary before starting the pitocin. I have always found any sort of internal exam very, very uncomfortable and the nurse who had to insert the cervidil was not kind about it and had fat fingers. It was one of the most awful experiences of my life. The pain was worst than the contractions that eventually followed.

With the first cervidil in place, we waited. From about 4pm on Saturday until about 4am Sunday, nothing really happened. Then, a different nurse, pulled out the first one and put in the second one. It didn’t hurt nearly as much as the first one, but it was still awful. Around 5:20, my water broke. The nurses all kept telling me that things were going to be slow, that I’d be lucky if it didn’t take another 12 hours for the second cervidil to work. Boy, were they wrong. I was having painful contractions and hit 4cm around 7am and got my epidural not long after.

Unfortunately, the baby’s heartbeat wasn’t where it should be. They put me on oxygen and kept making me switch sides to lay on. It was decided at around 8:30 that a c-section was the best option. At 9 o’clock, my doctor arrived and the baby’s heartbeat hit the 60s (it had been in the 150s the entirety of the pregnancy). They rushed me into the operating room, leaving Josh to put on his scrubs. As I laid on the table, waiting for them to start the c-section, I asked how much I should be able to feel with the epidural. The doctor’s response? “We’ve already started. There’s our girl.” I was shocked at how quickly she was out. She was swooped off behind me while they worked on closing me up. I was later told that she had had the umbilical cord wrapped around her neck. Josh missed the baby coming out, but he arrived just in time to see my intestines apparently. He got to go see the baby while I laid on the table, insides exposed, and threw up. He cried when he saw that she had blue eyes.

The next thing I remember is being moved off the operating table and the giant balloon mattress I was laying on deflated. They gave me the baby, and we were wheeled off to recovery. Once we made it to recovery, I got to feed the baby for the first time. Unfortunately, I was so drugged I missed out on the whole big “A-ha!” moment when they gave her to me.

My blood pressure was still sky high so we were wheeled to another room which happened to be the feng shui room complete with hanging crystal. We were told that basically, my blood was toxic and had almost killed the baby. So, they had to do a magnesium drip to help get my body back to normal. The doctor said that if they didn’t give me enough of the mag drip it could kill me, and if they gave me too much of the drip it could kill me. So, we had to sit and wait. The drip took 24 hours, which meant I spent another 24 hours not eating. Luckily, the baby got to stay with us and I got to keep trying to feed her. That’s when I finally started getting to bond with Ellabelle – studying her little feet, kissing her little hands, smelling her dark hair.

Josh got diaper duty since I wasn’t able to get out of bed, and, sure enough, Ellabelle pooped on him the first time he changed her. That second night I didn’t sleep at all either. They came in to check my vitals every hour and took blood every 8. We had visitors on Sunday. I accidentally slept through most of them.

We were finally moved out of Labor and Delivery to postpartum on Monday. We were apparently the big story on the floor cause all the nurses had heard about how I and the baby had almost died. I had no idea until then that it had been that bad. My blood pressure refused to go down, but, luckily, Ellabelle was given a clean bill of health. The only problem with her ended up being that she was losing too much weight. So, as much as I hated doing it, we had to switch to formula. I just wasn’t able to produce enough milk to feed her. She was much happier after she got her formula.

I managed to get out of bed and go to the bathroom on Monday. The nurse helped me into the bathroom. Once I started getting ready to go, a giant black egg shaped thing hit the ground. I called for Josh to come help me, and he freaked out. I pulled the call cord and had three nurses come running in. Luckily, it was just a blood clot, but poor Josh has been traumatized for life by it.

We spent Monday and Tuesday being monitored and checked on by who knows how many people. There was constantly someone in the room, all hours of the day. Ellabelle got released from the hospital on Wednesday. I, however, had to stay until Thursday. My blood pressure refused to go down even on the meds they gave me. So, they put me on a second blood pressure med to see if taking the two would work. I got released on Thursday afternoon with the promise to keep track of my blood pressure at home.

We had some carseat issues, but we managed to get out of the hospital. This momma was so happy to be finally headed home with her little itty bit, especially after 5 days at the hospital sleeping in the most uncomfortable bed. My blood pressure still isn’t where it should be, but at least we’re home and my baby is healthy. 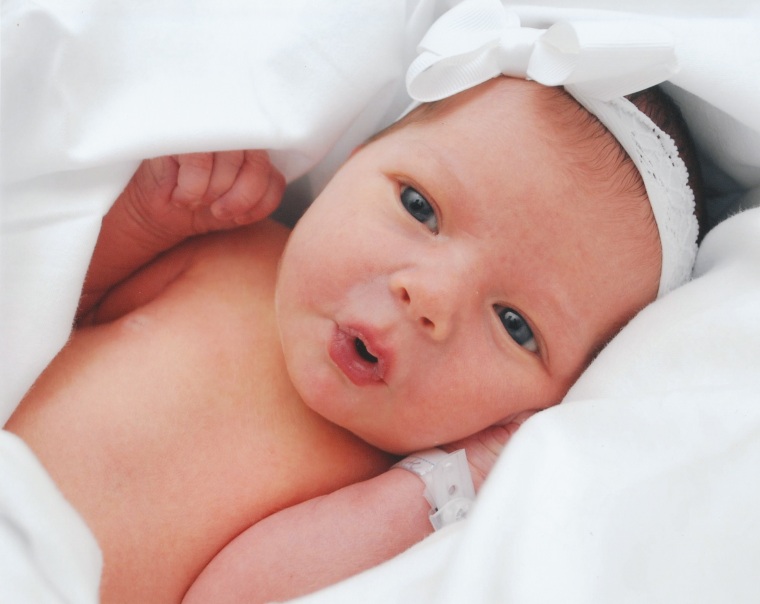 Americans take the 4th of July very serious. It is the day that celebrates how one of the greatest super powers in the world got it’s start. The story of the United States is an amazing story of an underdog beating the big bad guy, England. It’s the David and Goliath story of the history books. Maybe that’s why it’s such a huge deal for the people who live here.

To me, America is more than what it has become. There is something magical and awe inspiring about this land. It’s about being free to say what you want, free to believe what you want, and free to be what you want. However, there is so much that is wrong with the country right now. People killing one another. People keeping basic human rights from others. People forcing their religion on others. This America that we see today – it is not part of the dream. It makes me sad. It makes me ashamed of this country sometimes. We are better than what we have become.

For me, Independence Day isn’t about the military. It isn’t about the grill. It isn’t even about Americans. It’s about the dream and the symbolism of what this country stands for, what it’s always stood for. This is the land of dreams, the land of possibility. No amount of economic trouble and turmoil will take that away. Even the up and coming big countries, like India and China, who have fought against this country’s ideals of freedom and equality, all have embraced many of the things that make this country great.

We need to go back to the foundation of this country. We need to forget about our differences and embrace the fact that we – black, white, red, yellow, male, female, gay, straight, Christian, Hindu, atheist, poor, rich – we are all Americans. Most importantly, we are all people. We’ve seemed to forgotten that somewhere along the way.

We hold these truths to be self-evident, that all men are created equal, that they are endowed by their Creator with certain unalienable Rights, that among these are Life, Liberty and the pursuit of Happiness. 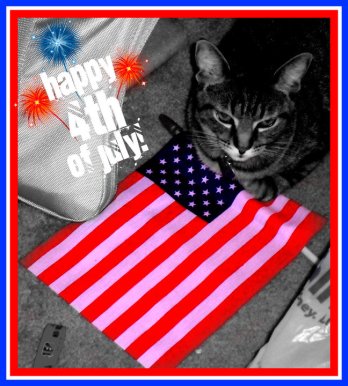